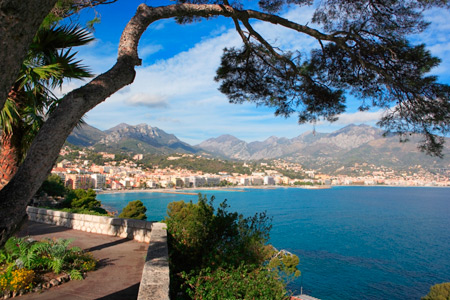 Bovis General Agency is the oldest real estate agency of the Riviera.

It was founded in 1895 by Joseph Bovis, a trained architect, who designed the Most public buildings in Beaulieu-sur-Mer, including the Church, the Monument Dead to the famous Bay of ants, etc.. thus making its contribution personal fulfillment of the Côte d'Azur.

In 1938, his son Marcel Bovis, architect he also said the family agency. Passionate about his job, he was one of the first union to defend profession.

In addition to his estate, undertook the renovation of many beautiful properties on Cap Ferrat; particular wind and Bliss. A Beaulieu-sur-Mer, he also designed many villas which Esperanza, the Armelita ...

Since 1978, the grand-son Chris Bovis, said in turn the Agency Bovis. By his training as an economist, he developed the legal departments and Economic family business giving a new dimension that allows meet the requirements of French and foreign clientele.

Recognizing the critical role of what has become the Advisor Real Estate Agent, he created and developed in both Europe and America and Canada with a beam correspondents and dissemination now gives international recognition to Bovis Agency.

The philosophy of the Agency Bovis is to be the first in the areas of professionalism, integrity, and reputation.